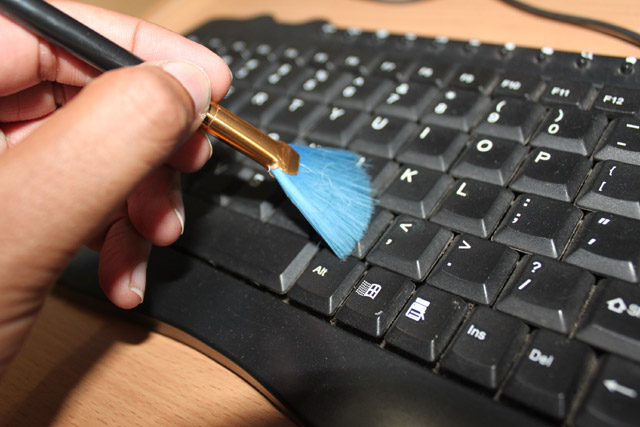 Our team at Intrepid Insight is in the middle of several pretty cool projects and leads with clients (stay tuned to hear more soon!), so I thought it was a good time to post some more blog-like content!
This week marks the end of my time as an associate economist at Welch Consulting. Much of my work at the company involved processing and cleaning data for use in statistical analyses. While I was working at Welch, I also worked part-time as a volunteer data analyst for the California Public Policy Lab. These experiences taught me what it really means to “clean data,” and before I get into my five tips, I think it is useful to give my definition for the often thrown around phrase:
Data Cleaning: The process of combining raw records into a format that can be used directly for an analysis.
A few great examples of common data cleaning tasks are:
1. Creating numeric dates and times from strings (“July 4, 2018 10:00 AM” to x milliseconds since January 1, 1960 12:00 AM).
2. Putting together (merging) data from several sources into one file that uses a common unit of observation (like days, employees, employee-days, etc).
3. Assessing missing values in control variables prior to running a regression.
4. Identifying gaps in data coverage, whether that is missing individuals or missing time periods or something else.

Surprisingly, data cleaning is quite time intensive and often not something that can be automated. In my experience, the skill set that makes someone good or bad at data cleaning is not exactly the same as the skill set that makes someone a good researcher or a good analyst. There is overlap of course – creativity is helpful in overcoming data cleaning challenges and in developing analytical models. But being a good analyst often requires one to be alert to the big picture, and to be able to make simplifying assumptions when necessary, whereas data cleaning is all about the odd cases – in fact I think I have spent the vast majority of my time dealing with the 0.1% of observations that do not quite look like the other 99.9%.

With all that in mind, here are my top five data cleaning tips that I learned the hard way. Note that because most of my experience with data cleaning is in STATA, these tips are a little more geared towards STATA: